Is “Culture of Failure” good or bad? 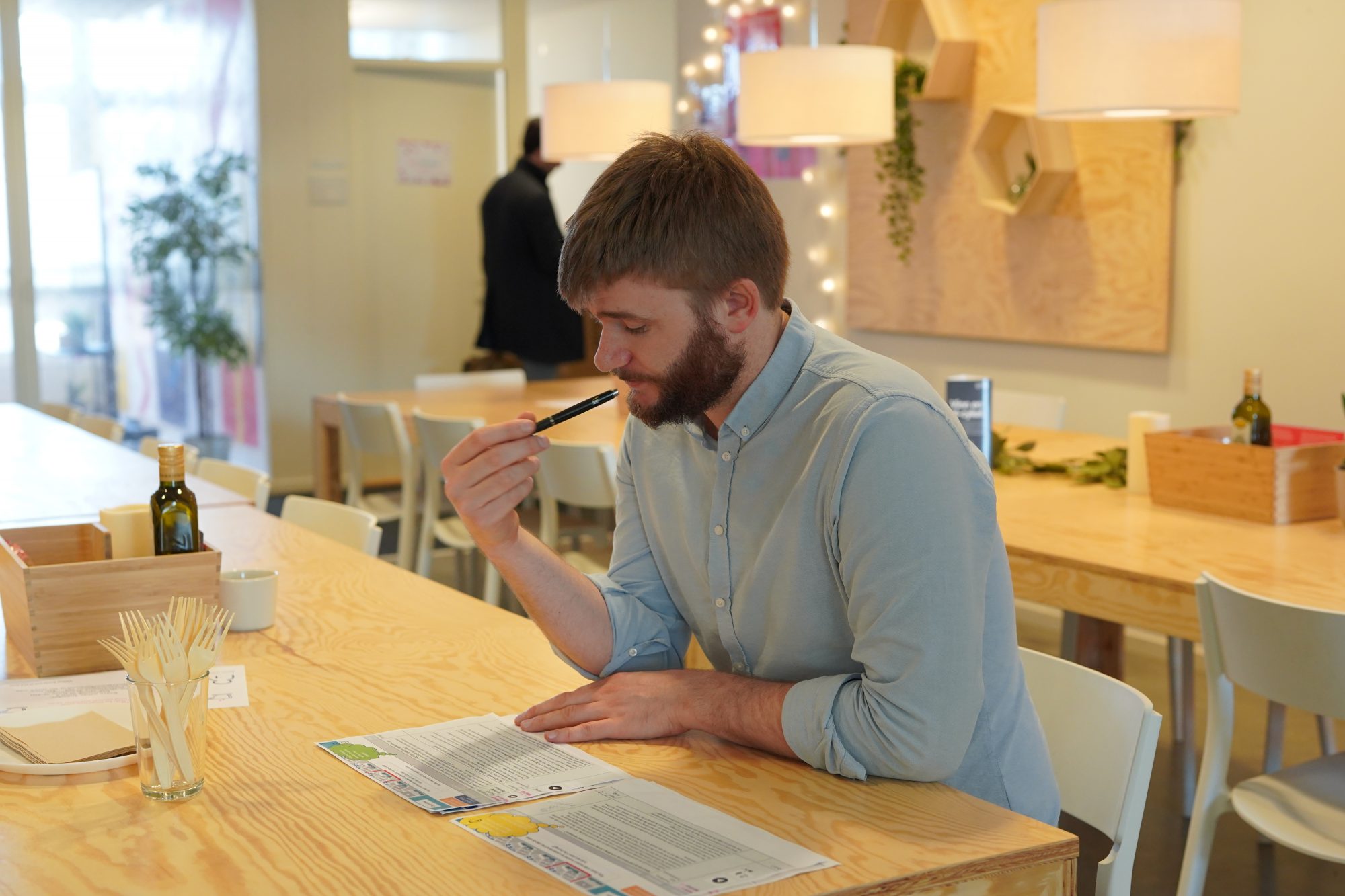 Failure is never fun, but it can truly make remarkable results for the one who “failed”, so to say, in terms of learning. Also to build onto a culture of allowing individuals to try and be secured if it did not work. Some companies have already applied a “culture of failure” but some are still skeptical.  Is it just a hype or are we really getting somewhere with this approach?

Failure is for failures?

Some might ask “since when did failure become a good thing?”. Well, it has never been something someone aims for. Nor does businesses. They, of course, have longed to achieve a goal to move forward and not aiming for failure. Otherwise one would not create goals or aims. Then we would simply move forward in a more spontaneous matter. If one was to go down to the core and the basics of the word fail the conclusion would easily be that it is the synonym of success. When knowing that, we know that business does not want to fail, they want to succeed. According to Steve Tobak, failure is a lack of performance. When reaching a point where something failed, that was a lack of performance. More could have been done, it was just an individual who ran short of commitment. Steve Tobak summarised it as:

“Don’t believe everything you read about failure. If you want my advice, do everything in your power to be successful at everything you do. If you fail, learn from it. Simple as that.” 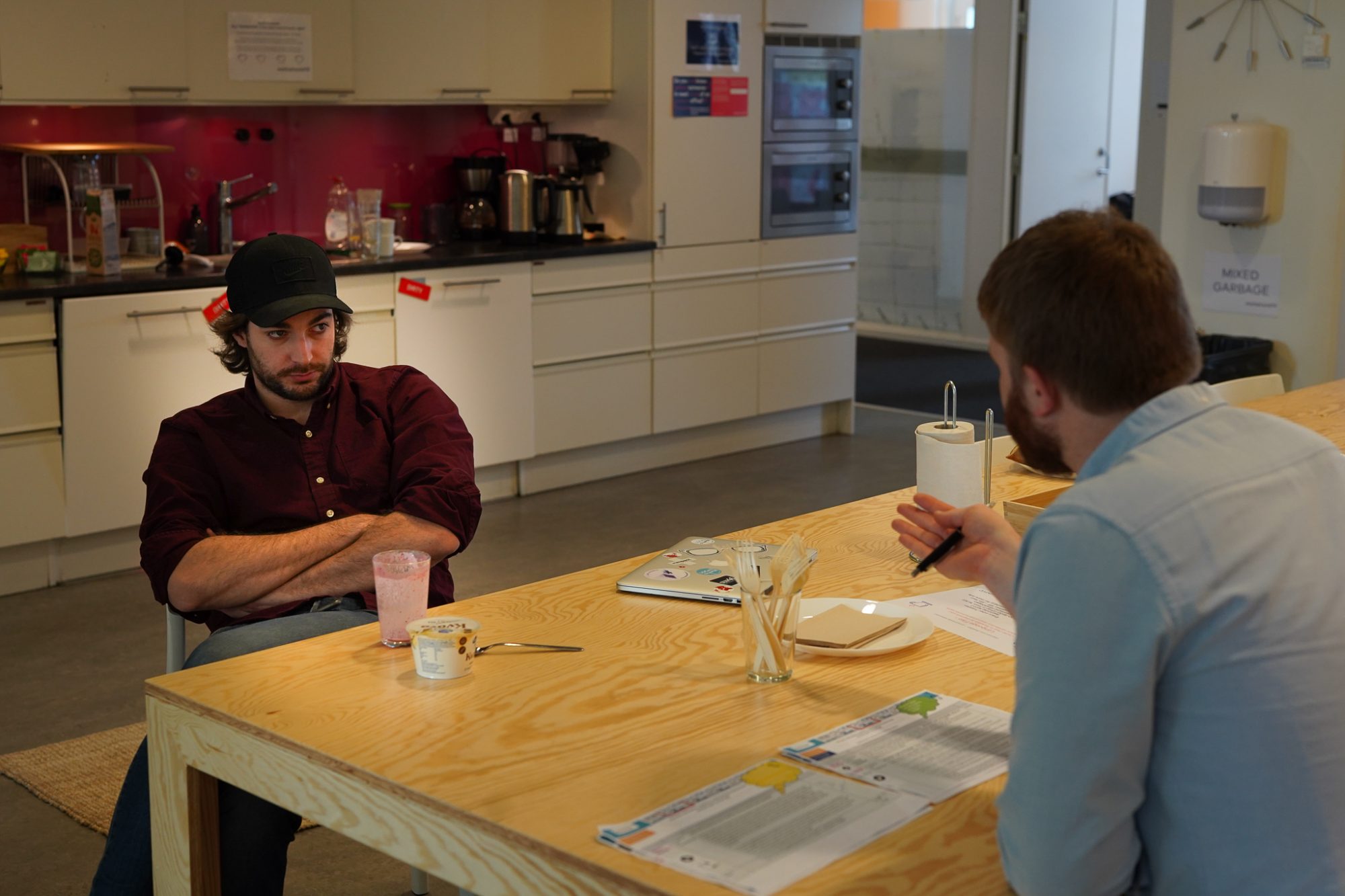 Benjamin and Mathieu having a discussion

Letting your tribe test and try is a crucial part of reaching beyond goals and to grow fast. Fail is not just a mistake it is an underachievement. However, when making mistakes while we learn, that is just how humans learn. And learning by doing is important for the growing process. There are good and bad mistakes which are needed to be considered for a positive learning slope. Meaning the mistakes someone made due to inexperience or out of uncertainty, they can be the keys to a great outcome. Whereas the mistakes that could have been avoided are classified as bad mistakes. They are the type of mistakes that were done even though the sufficient information were given and the error still occurs (Tanja Eschberger).

However, when encouraging employees to do mistakes and to take a risk, that creates a huge bond of trust within the company, which is a crucial factor for success. Having a motivated, happy and free going workforce the results on the culture and the business will be much higher. For ages, innovators and entrepreneurs have had the mindset of testing new things and see their products or services from different perspectives, which has resulted in life-changing products such as Post-It Notes, pacemakers, and penicillin (Simon Casuto). It is all about the mindset and approach of innovation. Meaning what innovation means and how innovation is applied.

Apply the culture that is suitable for your business and for your employees. Both culture and success are built over time which means that there is no method one can apply and then not work hands-on with it daily. However, encourage your tribe to be creative and innovative in their way of going about tasks, that increases the level of risk but also increases the chances of success. Leaders need to make sure that culture is growing, the employee engagement is high and that all resources needed are provided. Therefore, think about your leadership and see if that is the factors that need to be slightly shifted rather than the culture itself. Potentially the culture will then be more accepting if the leadership style is. 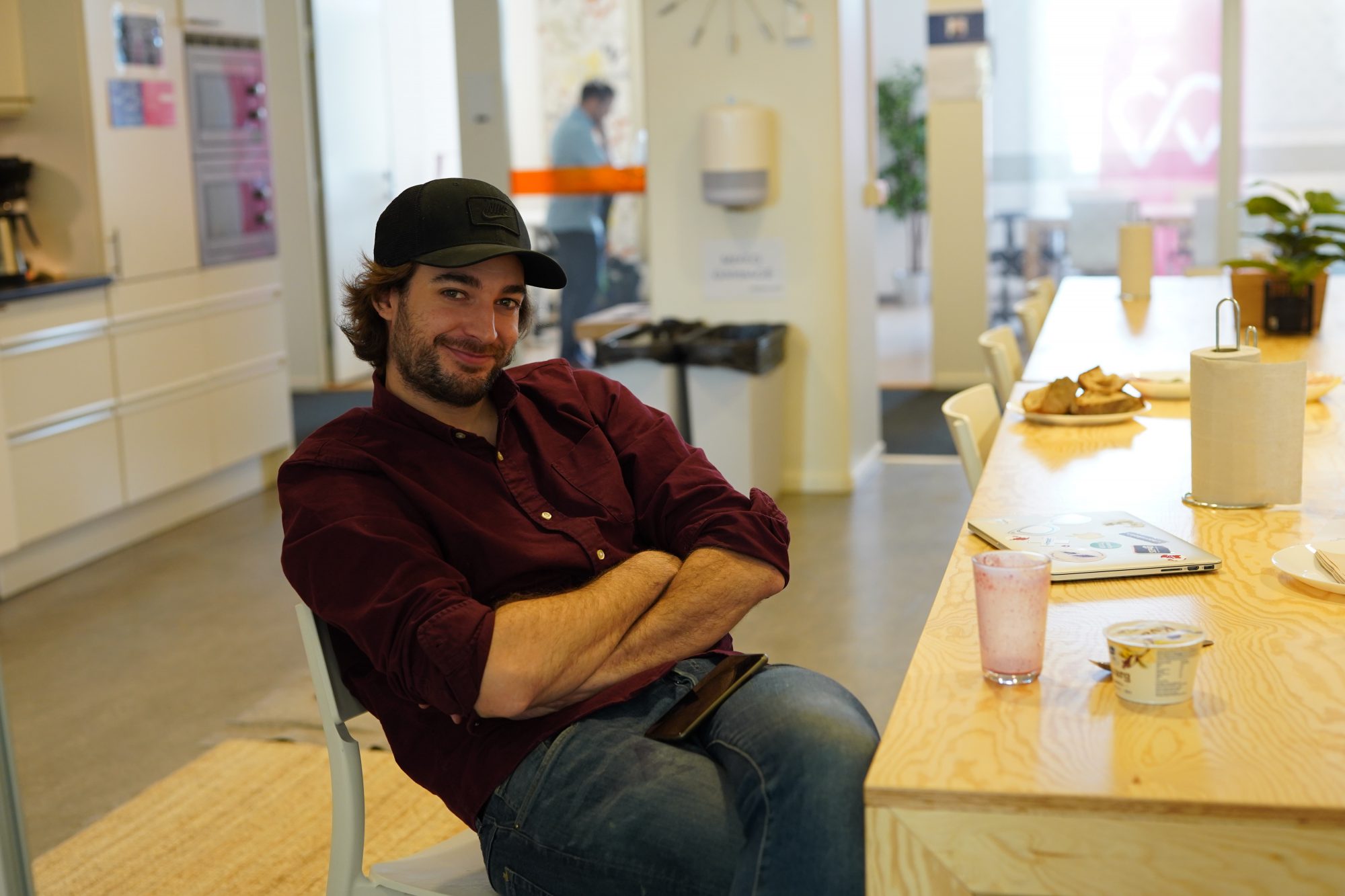 Lastly, don’t let failure become an excuse for mediocre work. Aim high and help each other. Focus on trust and suitable leadership, success and culture will adapt. Talk to your employees to understand them and let them thrive by sometimes making a mistake. 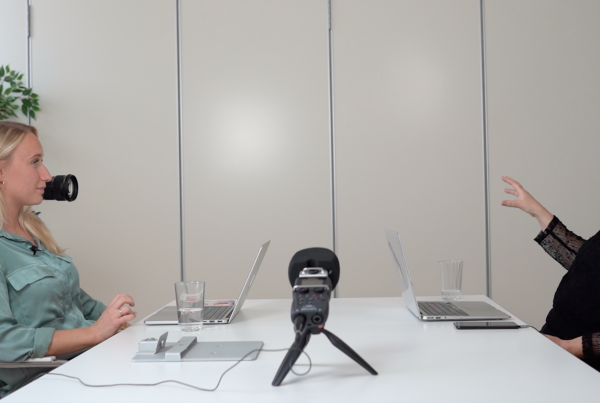 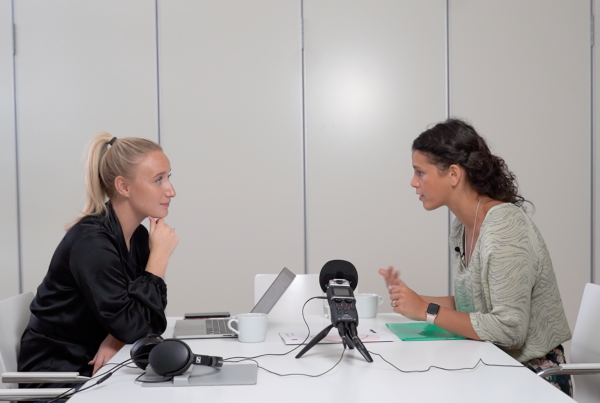 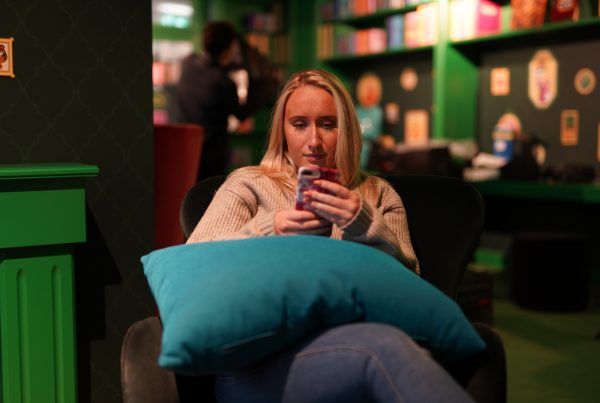 The tech side of human resources

Any cookies that may not be particularly necessary for the website to function and is used specifically to collect user personal data via analytics, ads, other embedded contents are termed as non-necessary cookies. It is mandatory to procure user consent prior to running these cookies on your website.